Some things become so strongly associated with a specific time, they actually end up timeless. That is one way of summarizing Nisse and Kajsa Strinning's contribution to the Scandinavian design history. But what sparked the idea to the shelving system String®?

Bonnier's public library realized that the majority of Swedish homes were not furnished with a focus on bookshelves, which made it quite difficult for them to sell books. In 1949 they announced a competition where they asked all contributors to submit a design for a shelf with a few criteria. The shelf needed to be affordable, easy to ship and equally easy to assemble. String® ticked all the boxes and was announced winner that same year. 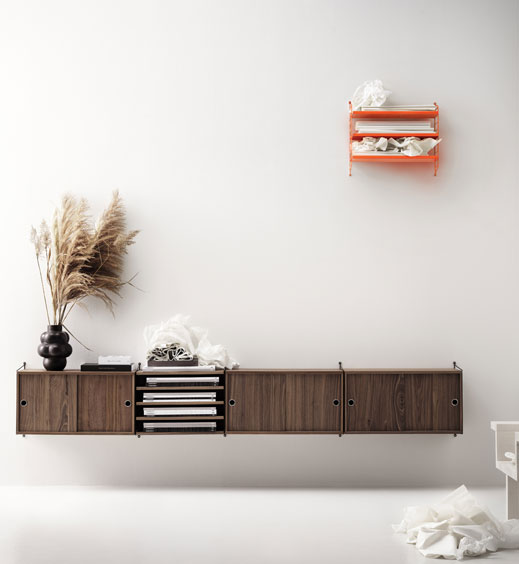 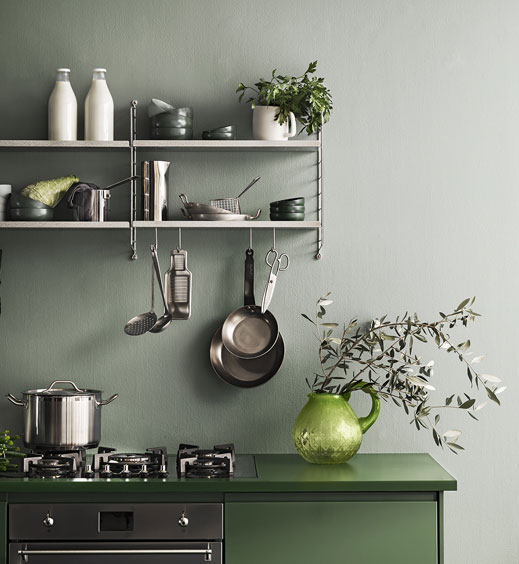 Naturally, String® became a very common furniture in the Swedish homes during the 1950s. The 1950s and 1960s were eventful years for String® who was generously mounted in the offices of the UN Headquarters in New York, gold medal winner at the Milan Triennale, part of the exhibition at H55 which was the start of the design movement Swedish design, and String® System also became the best-selling Scandinavian furniture piece in Germany.